Disorderly conduct criminal offences typically involve an act where the accused is charged with public defiance on some level. The seriousness of the offence could range from a minor charge of disturbing the peace to a more serious charge of inciting a riot. Common disorderly conduct criminal offenses, as defined by the Criminal Code of Canada, include:

There are different penalties for pleading guilty to, taking a plea arrangement, or being found guilty of disorderly conduct offences. They range in severity from paying fines and fees to lengthy periods of imprisonment. Regardless of the charges being brought against you or a loved one, you need help from a disorderly conduct lawyer in Canada, like Gracia.

In most cases, the Crown must establish the accused demonstrated some form of criminal intent in regards to the offence. As such, it is possible to build a strong defence against the charges by looking for weaknesses in the Crown’s case, like when they lack being able to establish criminal intent. Gracia always looks for this weakness in his clients’ cases and has successfully been able to have charges dismissed because there was no criminal intent. In addition to this criminal defence, there are others Gracia has used in the past to obtain the best possible outcomes for his clients, such as a violation of a person’s rights.

You might think there is nothing you can do to fight disorderly conduct charges and may be tempted into taking a plea arrangement offered by the Crown to have your case resolved as quickly as possible. However, this is never the best course of action to take as it has far reaching effects long after the case is resolved, like the charges appearing on your permanent criminal record. Further, having a criminal record could cause difficulties in finding employment, participating in community events, and even traveling internationally. It never hurts to get professional advice from Canada disorderly conduct lawyer Gracia to learn what your options are before considering a plea arrangement.

Oftentimes, Gracia is able to negotiate with the Crown and develop other solutions where the charges never appear on your criminal record for less serious offences or obtain a reduction in charges for those facing much more serious offences. Gracia works hard to obtain successful results for every one of his clients. Review the “Results” section of the website to see for yourself what he has been able to accomplish for other clients. 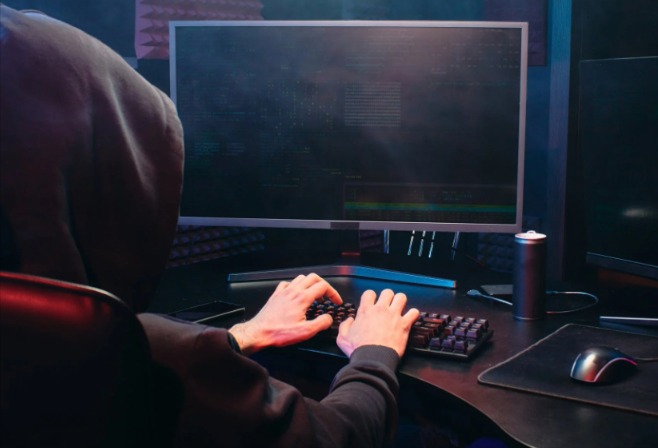